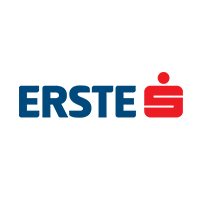 George, the digital banking platform developed by Erste Group Bank AG’s in-house fintech, has officially been launched in Slovakia today, building on its success in Austria and growing popularity in the Czech Republic. George is already meeting the daily banking needs of approximately 2 million users across these markets: in Austria, George has already become the country’s most modern and popular banking platform, with nearly 1.5 million users (or more than every third online banking user in Austria) relying on it, while over 300,000 Czechs are handling their finances via George during its soft launch phase in the country. Erste Group aims to introduce its unified digital banking platform in all of its seven markets (Austria, Czech Republic, Slovakia, Romania, Hungary, Croatia and Serbia), thus making George the first pan-European banking platform that offers a full range of products and services across all platforms.