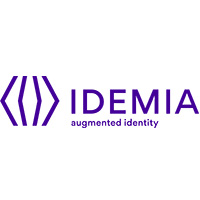 From 2012 to 2017, IDEMIA delivered 11 million modules within SIX’s EMVI’12 and EMVI’16 projects. The new product generation, called EMVI’20, will be issued from 2020 till 2023 and will be based on the specifications of EMVCo CPA (Common Payment Application), MasterCard PayPass and VCPS (Visa Contactless Payment Specification). This new chip generation will implement a contact interface based on EMVCo CPA (Common Payment Application) and contactless interfaces based on either PayPass on CPA or VCPS on CPA respectively.